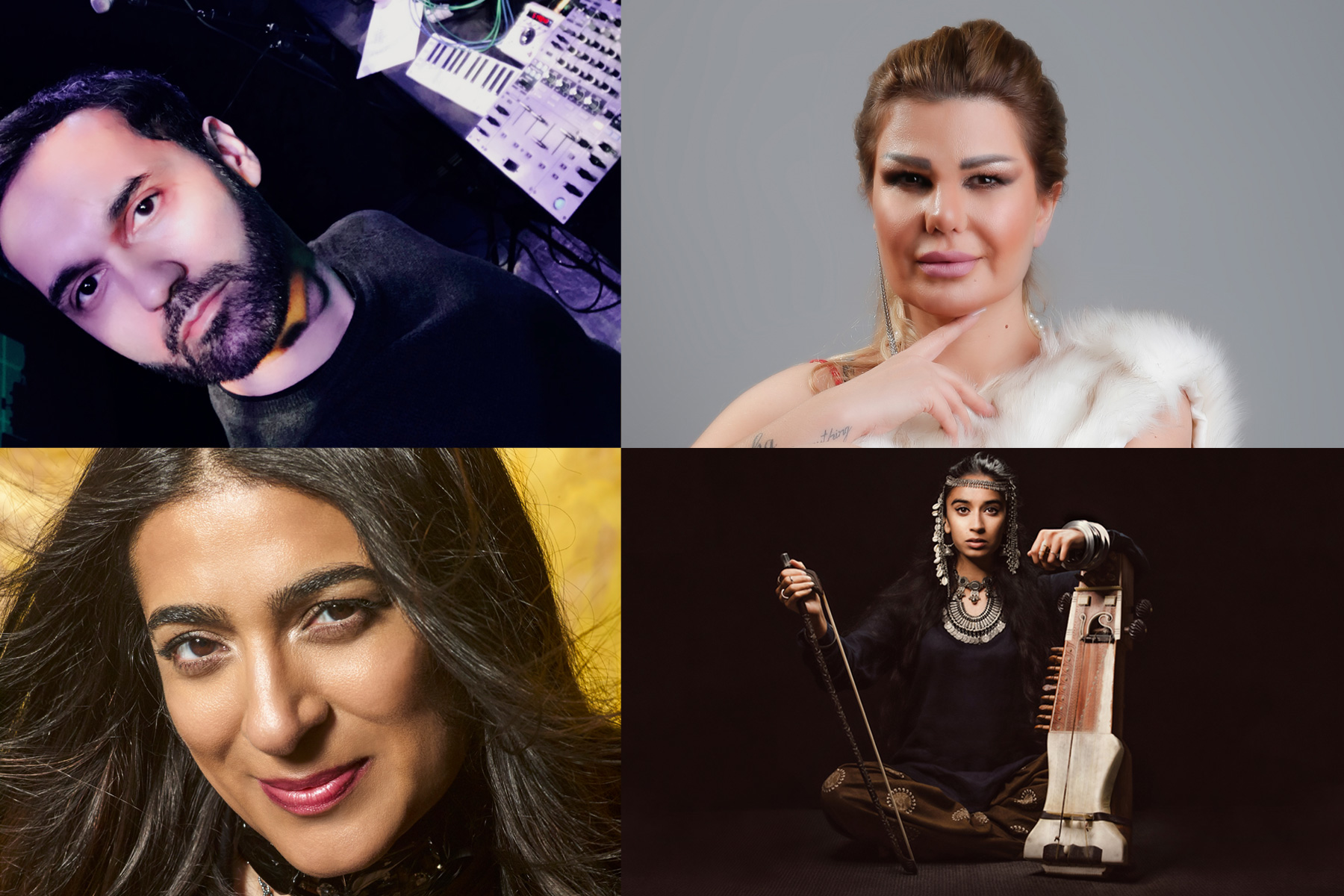 We are delighted to introduce our upcoming project in partnership with PRS for Music Foundation.

Find out more about the artists below. 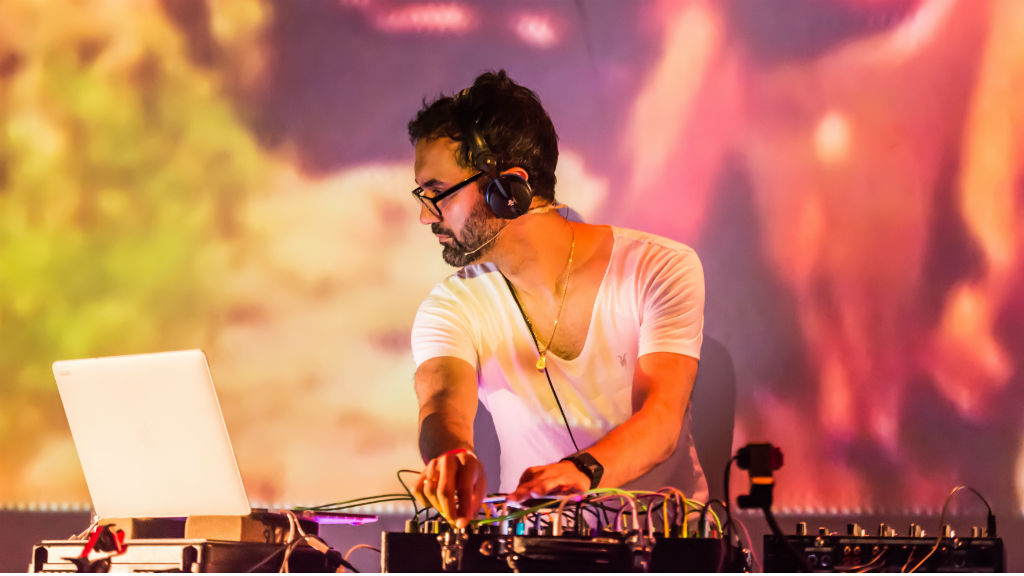 Diamond Duggal aka DJ Swami is an established British Indian music composer and producer. He has composed and produced a diversity of artist albums for Shania Twain, Nusrat Fateh Ali Khan and Apache Indian. DJ Swami was commissioned by Asian Arts Agency as lead artist and composer for ‘PunjabTronix’ as part of ACE ‘Re-Imagine India’. DJ Swami’s music is currently featured in the number one Netflix series ‘Indian Matchmaking’. 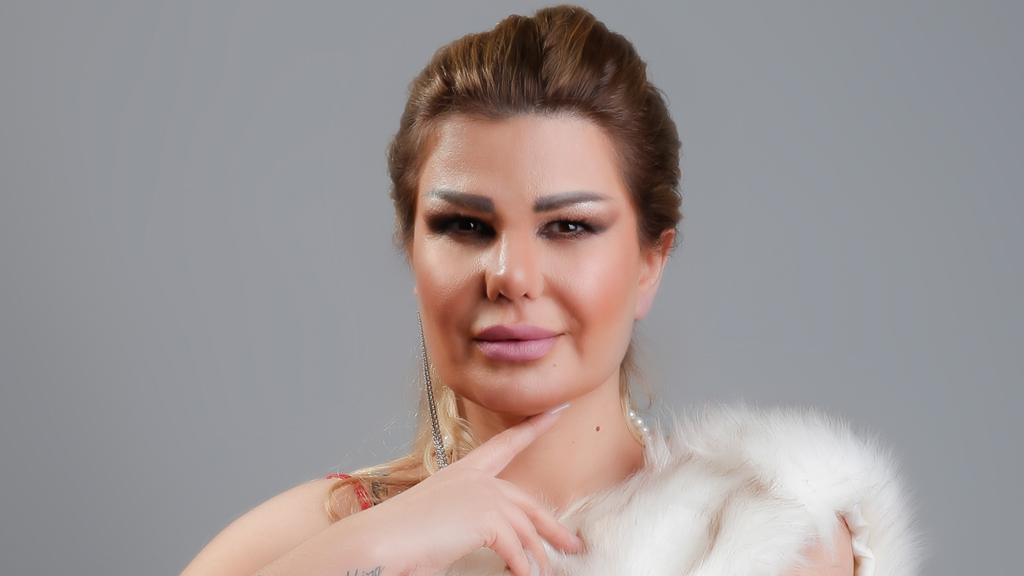 Lanja Ali is a singer and songwriter. She has been singing professionally since 2012 and is very well established in Kurdistan, north of Iraq. Lanja sings in different languages and genres including Kurdish, Farsi, Arabic, Bollywood and Turkish. 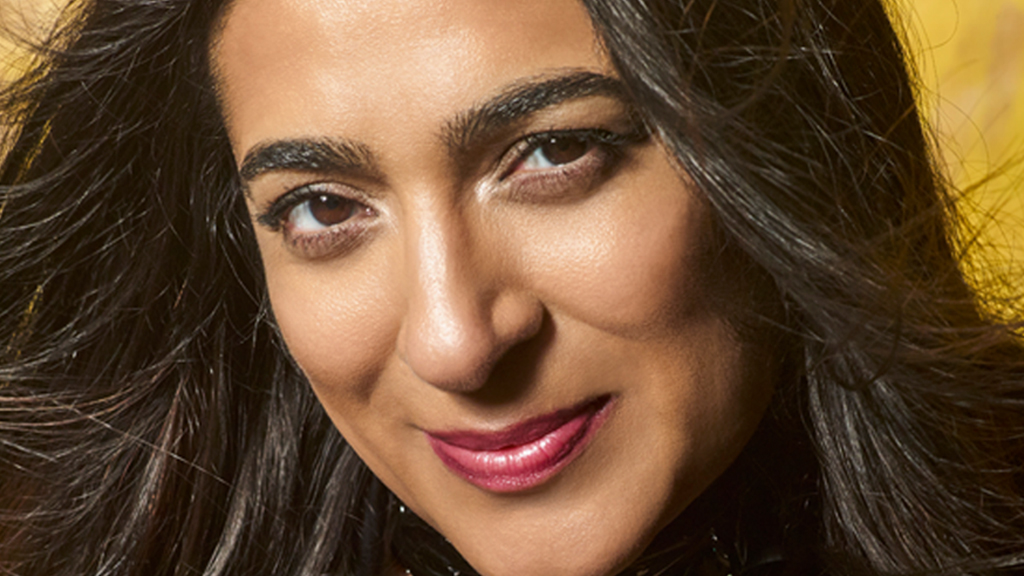 Unnati is a London-born singer, songwriter and musician, the scion of Indian classical music royalty – and a woman of remarkable gifts. Recent highlights include performing at Westminster Abbey as part of a memorial service for famed director Lord Richard Attenborough. Unnati’s voice appeared in a sound  installation in the South Asian Gallery in the Victoria & Albert Museum and she has since been the opening act on the main stage at the 2019 WOMAD UK festival. 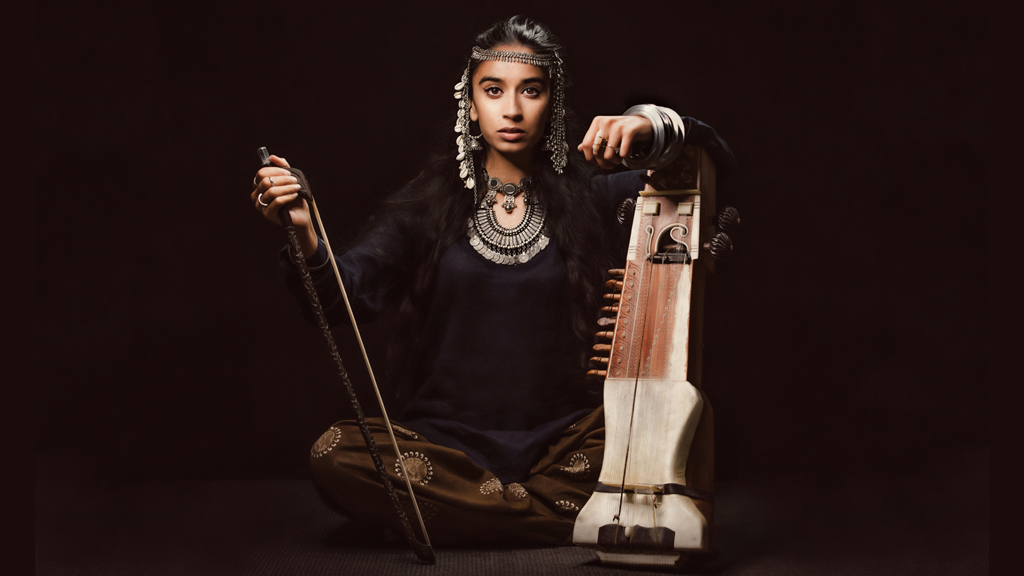 Described as the place “where Punjabi folk meets Aretha soul” by OZY magazine, Amrit Kaur is a Sarangi player and singer-songwriter. A history graduate of SOAS, University of London, her musical repertoire is profoundly influenced by the social history and culture of Punjabi women. She was named a BBC Asian Network Future Sounds 2020 Artist as well as BBC Music Introducing artist. Praised for her live ability by legendary producer Rick Rubin, her notable performances include Glastonbury Festival, Jaipur Literature Festival and the UN General Assembly with Skip Marley for World Children’s Day.

This project is supported by PRS for Music Foundation and Asian Arts Agency.