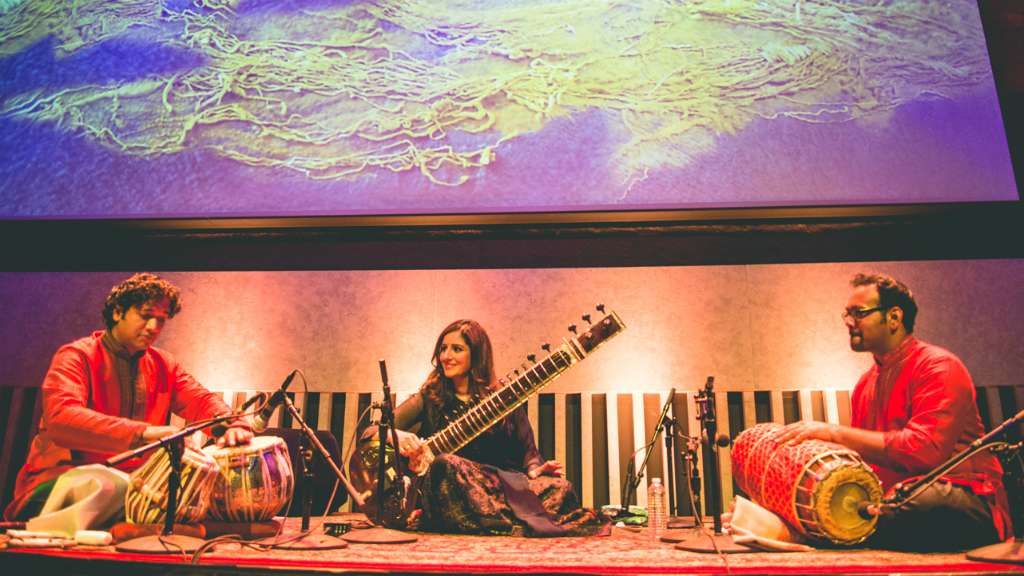 We completed a successful tour of the USA with Roopa Panesar in September 2017. A full house at the opening concert at New York’s iconic Lincoln Center was a great way to start the tour.

Here’s a few images from the opening night: 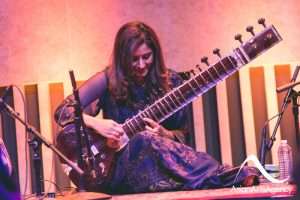 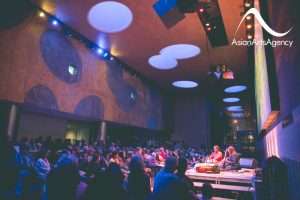 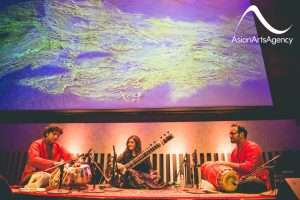 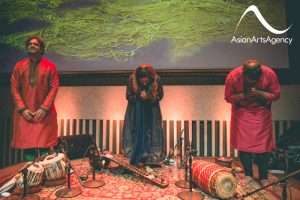 PHOTOS FROM THE SHOW AT LINCOLN CENTER

To see our full photo album from the show at Lincoln Center, visit our Facebook page.

Check out what people said about the tour on our STORIFY page.

This tour continued our international showcasing programme for 2017, exporting and exposing British-Asian artists to new international markets. This tour follows the successful showcasing of British band The Dhol Foundation in January 2016, followed by an 8-date North American tour in September 2016.