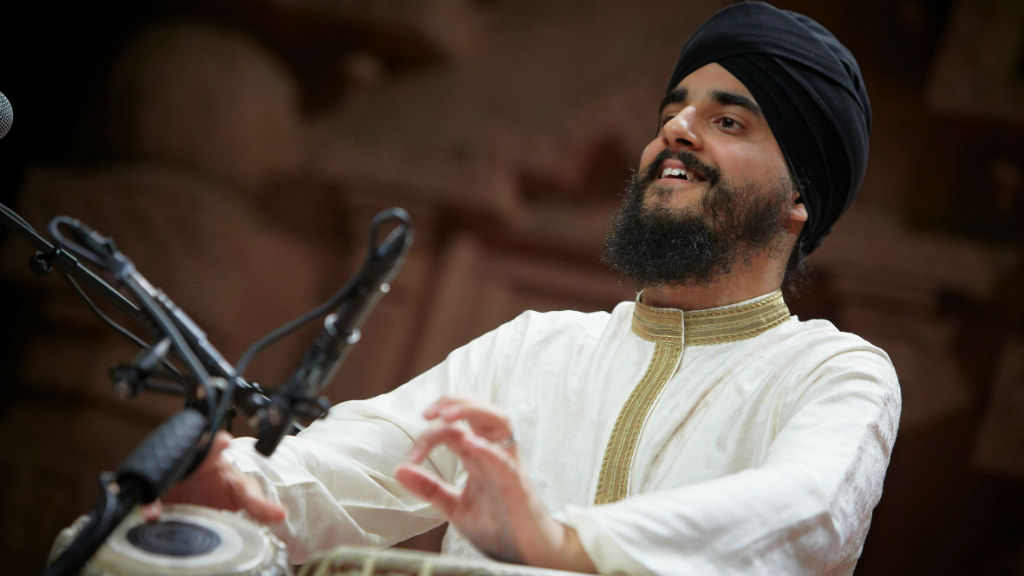 In September we present two special concerts with Anupama Bhagwat and Gurdain Rayatt. Ahead of the concerts we have collated some interesting musical facts about the artists for you to get to know them a little better.

Anupama was given a violin to learn when she was five. However, Anupama’s uncle  gave her his old sitar when she was nine.

Acharya Bimalendu Mukherjee is doyen of the Imdadkhani Gharana (the North Indian school of sitar and surbahar music).

Anupama was advised to meet the Acharya when she was thirteen. And the rest was history!

As a young sitarist, when Anupama revealed her unsureness of succeeding to her teacher, the Acharya replied: “If nothing, you will at least know your self.”

An Italian astronomer named an asteroid after Anupama in 2006.

“If you just keep on focusing on what you really love to do; and if you just work on it to get better and better, some day the rewards will start pouring in. And even if they don’t , the efforts will make you strong; will make you a better person.”

“If I was not playing sitar, if I was not doing what I am doing now then I don’t think I would have evolved as the personality that I am today.”

Gurdain Rayatt was born in the UK and is one of the most exciting tabla players in the country.

His audience has included HRH The Prince of Wales at the Royal Albert Hall and the V&A Museum.

Gurdain has recorded at the famous Abbey Road Studios in London!

Artists he has collaborated with include prolific Anoushka Shankar, Ustad Amjad Ali Khan and Kala Ramnath.

He is the lead tabla player of three bands: Kefaya; Michael Messer’s Mitra; and Attuned.  The bands regularly tour UK and Europe.

We hope you enjoyed finding out more about these excellent musicians.