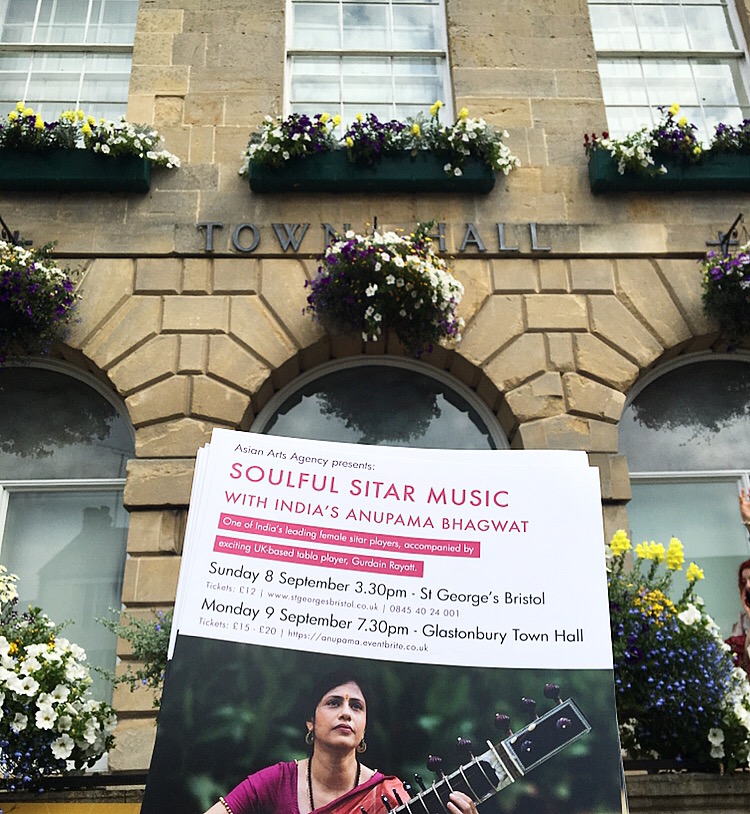 We are soon to present an evening of live music in Glastonbury, the historic Somerset town.

In last week’s blog we discovered interesting musical facts about the artists. This week we explore the special bond Glastonbury town shares with live music. We are proud to bring more world class live music to audiences in Glastonbury.

Making history in 1914 | Live Classical Music at the Assembly Rooms

During 1914-1926 a series of concerts, recitals and lectures took place at the Assembly Rooms, which is off Glastonbury High Street.

This series was named the Glastonbury Festivals.

Boughton produced over 350 staged works, 100 chamber concerts, a number of exhibitions and a series of lectures and recitals. Consequently, this made history as it had never been done before by anyone in England!

His composition, Symphony No 1, drew attention to his talent and gained him recognition. His most notable works include The Immortal Hour, based on Celtic mythology and The Queen of Cornwall, based on a play by Thomas Hardy.

Listen below to Symphony No 1, by Rutland Boughton.

Broughton believed in bringing local people and professional musicians together to create productions.

“We believe that Glastonbury has in it the possible development of a movement of the greatest importance, both for British music and the regeneration of the life of the countryside.”

As you can see in the video below, Glastonbury is pretty out of the ordinary! Non-conforming attitudes and history of hippie ethics makes the Glastonbury connection evident to the now renowned Glastonbury Festival. In the words of founder, Michael Eavis:

“It’s the only place because it’s full of non-conformists you see and very anti-establishment. No where else in the country would I have got away with it….”

Based 7 miles from Glastonbury in Pilton, the name initially given to the festival was Pilton Pop, Blues and Rock Festival.

Hippie values, counter culture and the free festival movement heavily inspired the festival. The Green fields area and the healing field at the festival are a connection to the roots of the festival.

Our upcoming concert is our second at Glastonbury Town Hall. Our first concert featured slide guitar maestro, Debashish Bhattacharya, and sold out.

We were moved by the audience feedback, some of which was recorded in the video above.

We are pleased to bring world class Indian classical musicians to Glastonbury for audiences in the South West to experience live in concert.

Don’t miss Anupama Bhagwat, one of the finest sitar players from India, with accompaniment by the excellent UK-based tabla player Gurdain Rayatt, on 9th September.