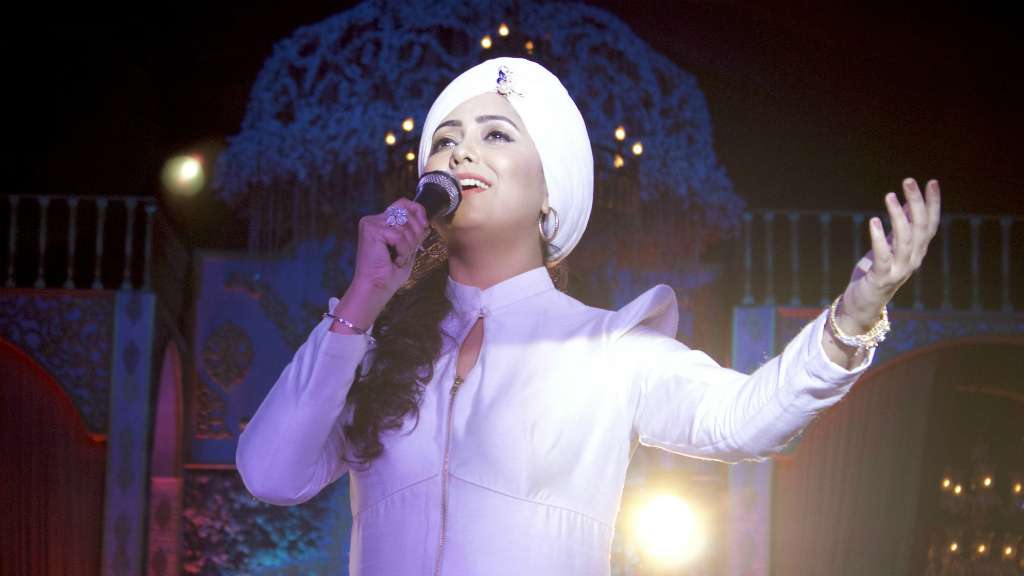 When the audience loves you like THIS! And gives you a standing ovation 🙏🏼
Have no words ro describe this feeling! Thank you London!
Performing in Birmingham Town Hall tonight at 7pm. #HarshdeepKaurLive@AsianArtsAgency @BritAsiaTV @Punjab2000music pic.twitter.com/7HsRZTVA8J

Thanks @HarshdeepKaur for blessing London with your heavenly voice & angelic performance. Your versatility is just incredible. (And your musicians were just wonderful) #HarshdeepKaur

Wasn't she just. I am of Indian heritage but speak non of the Indian languages, shows that music is international. I understand why she is called 'Queen of Sufi'.

@HarshdeepKaur Wow you were brilliant in Birmingham too!! I broke the rule of dancing in the middle of the hall too. Your prayers was heart touching😍 too #asianartsagency #harshdeepkaur #thsh #pleasecomeagain pic.twitter.com/9Xh2tckbOO

It really was a special couple of concerts in London and Birmingham.

Check out the photographs from the tour