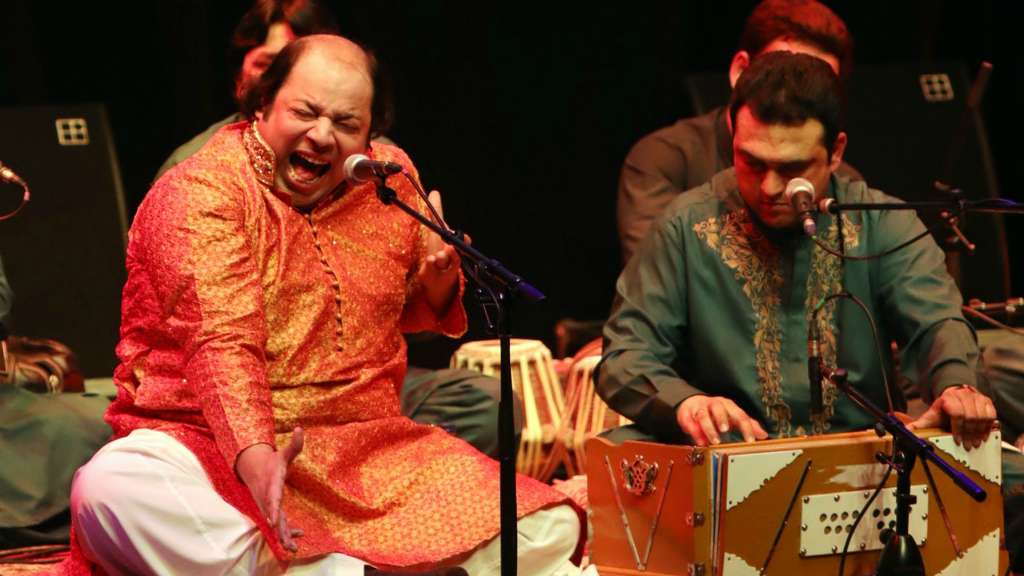 They say music has no language. And such is the magic of Qawwali. The unique essence of Qawwali can be felt by listeners both familiar and new.

A short introduction to Qawwali

Ahead of our upcoming UK Tour with the torchbearers of Qawwali,Pakistan’s RIZWAN-MUAZZAM, we explore the fascinating roots of the sacred tradition.

The beginnings of Qawwali

Qawwali began to emerge in 8th century Persia. However, Qawwali as we know today began to take shape in 13th century India. Credit is attributed to Sufi mystic saint, Amir Khusro, who is known as the “Father of Qawwali”. 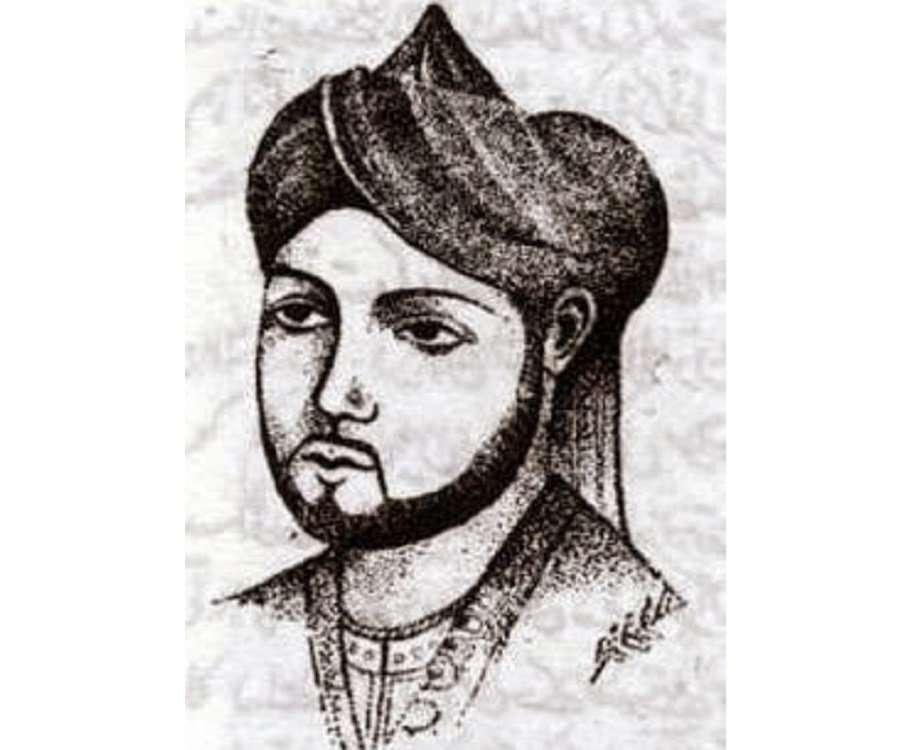 A fountain of inspiration for generations, Qawwali is more than music. It explores themes of love, devotion and feelings of separation from the beloved. Sometimes there is ambivalence towards whether the beloved is of human or divine nature.

Where is Qawwali sung?

Traditionally, Qawwali is sung within a Sufi shrine. Listen to a BBC Recording of Qawwali being sung at the Nizammudin Shrine in Delhi.

The centuries old tradition of Qawwali is now shared beyond. Qawwali has in recent years been performed on prominent festival stages like WOMAD. RIZWAN-MUAZZAM performed Qawwali at the 2018 Commonwealth Games in Australia. The intensity and poetic nature of the art form makes Qawwali a favourite choice in the Bollywood industry, the world’s largest film industry.

A Qawwali singer is known as a Qawwal.

Nusrat Fateh Ali Khan is highly revered as the King of Qawwali. He is widely considered to be the most important Qawwal in history. A key person who put Qawwali on the World Music map, Nusrat fateh Ali Khan had many honorary titles bestowed upon him and is an important icon worldwide.

RIZWAN-MUAZZAM, being the nephews of Nusrat Fateh Ali Khan, are carrying forward the ancestral legacy of Qawwali.

Qawwali was sung ordinarily only by men. However, women now sing Qawwali too and are recognised. Women Qawwals include Abida Parveen, Nooran Sisters and Sanam Marvi.

Abida Parveen is dubbed as the Queen of Sufi. The many accolades to her name include a life time achievement award presented by BBC Asian Network in 2016.

It is said that Qawwali has to be experienced to be believed. Expect to be taken on a musical journey through the hypnotic rhythm and entrancing vocals.

Above: Rizwan-Muazzam perform “Halka Suroor” at St George’s Bristol from our 2017 Tour

Experience Qawwali in the UK with the torchbearers of the tradition, Rizwan-Muazzam.