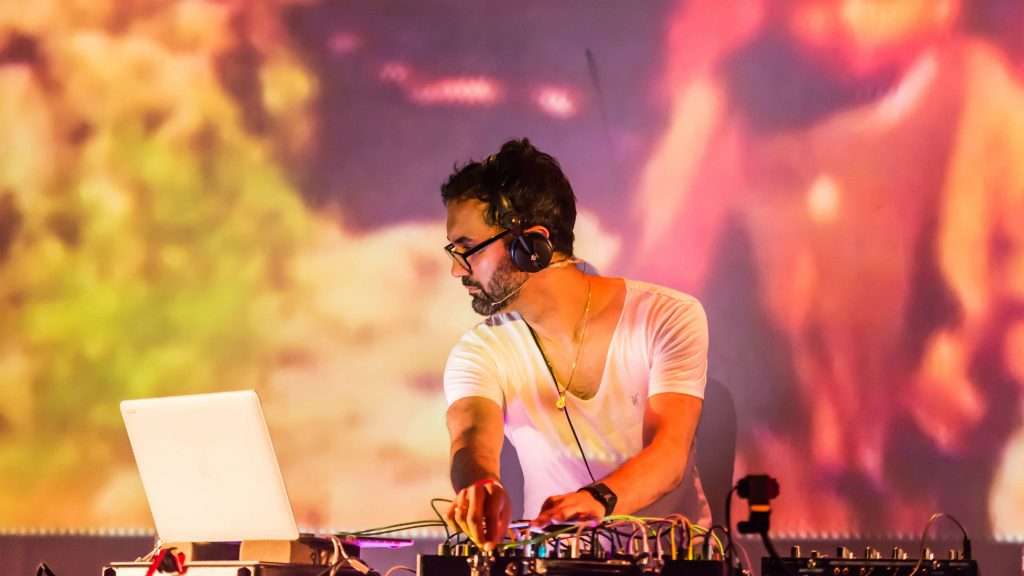 Swami’s recent touring collaboration as PunjabTronix has been receiving global acclaim for its fusion of technology and tradition.

Swami is twice winner of the UKAMA Best Producer Award for the albums ‘DesiRock’ and ‘EQUALIZE’ with music featuring in several movies and video games.

GIGS, to name a few: